"Anything you can do will be greatly appreciated, since no museum really has anything for us!" 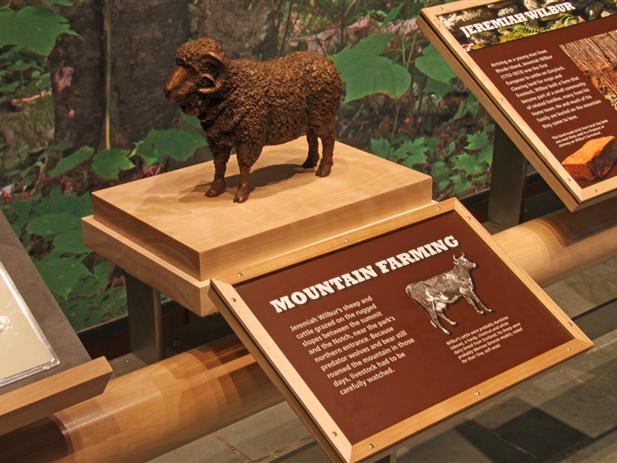 Over the years we have explored and implemented strategies and specially-designed exhibit elements that are accessible to those who are visually or hearing impaired. Working with the American Foundation for the Blind and the American Sign Language Institute, we learned some of the most effective methods to allow those with disabilities to access the displays and media in our exhibits. At the Mashantucket Pequot Museum we pioneered the use of “Talking Signs” (transmitters that allow the visually impaired to move through the museum independently) in a museum setting. Our exhibits often incorporate many touchable objects, models and artifacts, which allow visually impaired visitors to interact using their hands.